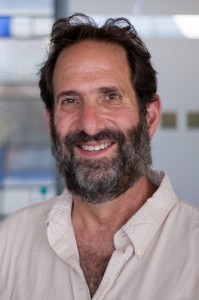 Professor Steve Yalisove of the University of Michigan

Do you know what the difference is between a material’s strength and its toughness? If you’re like most of us, you don’t. But that difference plays a big part in why springs don’t snap under pressure and why only certain materials can be used for the frames in buildings and bridges.

Listen in and get the scoop on material toughness and strength as we host our first interviewee, Professor Steve Yalisove of the University of Michigan’s Material Science and Engineering department, where he teaches an introductory material science course.